In the dream, I was in a cottage with my family. We had to pick between two movies, each lasting 21 minutes. I had the ability to watch the movies just by looking at their covers. However I can only judge them by the first minutes of the movie, though. :P 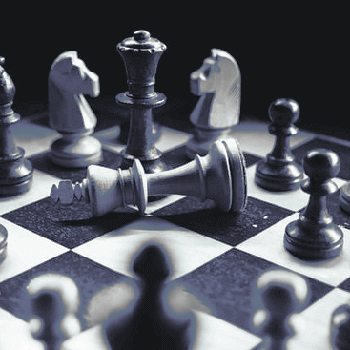 A mostly grayscale film that revolves around a chessboard. The ghosts played the role as chess pieces. The pawns were children, and the tallest people were the king and the queen.

They seem to be wearing torn victorian garb, especially the queen. They are facing towards the other side of the chess board, which is an assortment of undead soldiers.

The movie doesn't seem to have a plot, no matter how dark and edgy the movie tries to be. The two sides aren't even fighting, they're just... staring at each other's souls. And there's no dialogue either. What a boring movie! 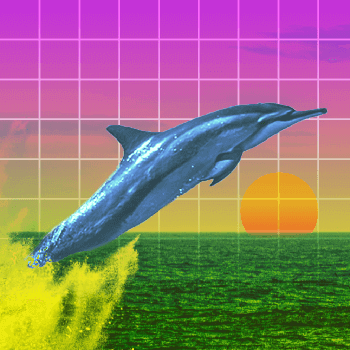 A cybernetically-enhanced youth tries to ride a levitating dolphin. He soon finds out that he must not rely on his "self-defence mechanisms" alone: in order to survive, he must use his instincts as well!

There was this scene in which the protagonist gets on the dolphin in a balcony in a tall hotel. There was a elderly man watching him, hoping that he would learn to not be some reckless life-gambler.

The movie is clearly a contrast to True: It has bright neon colours (think vaporwave), dialogue, action, and most importantly, PLOT! I would watch this with my family over that dull edgelord crap!

I wasn't sure what movie I chose (probably the dolphin rider one) but while I was deciding and watching the previews of the movies my family was looking at me as if they were concerned of my mental health.