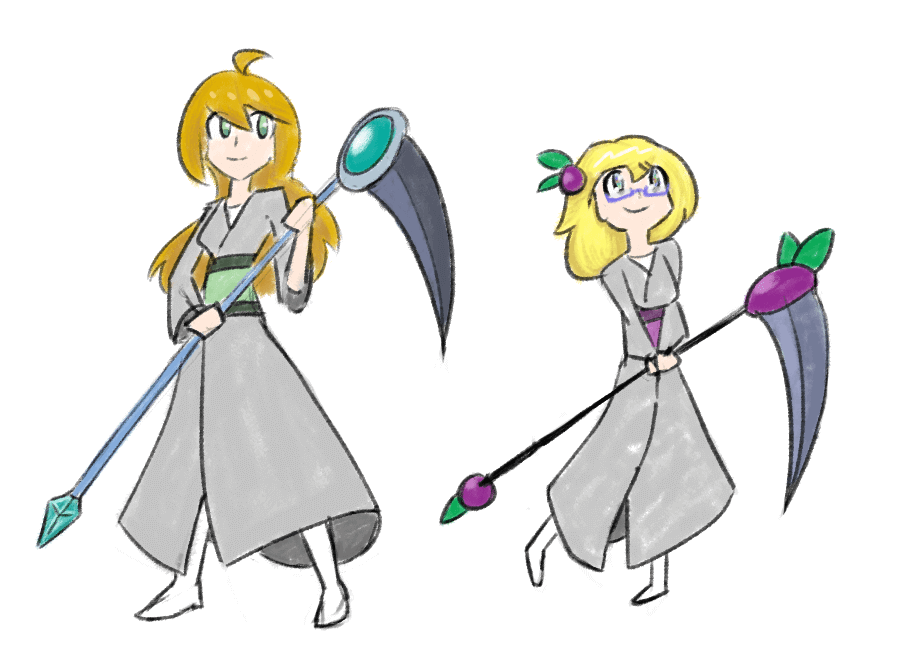 I had this dream back when I was in college or something. So in the dream I was in some college in a jungle island somewhere in Asia called Jia. Its basically that academy from RWBY, if it took place in Vietnam/China and the Grimm were gray and silver instead of the usual black and white. Even the art style screams RWBY! 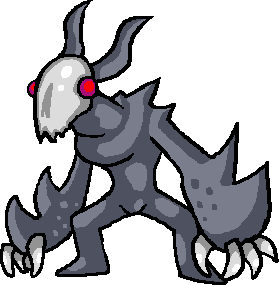 I had a roommate (let's call her Megan), who happened to be a blonde girl wielding a scythe. We had our own room together, however this room is transparent and can easily slide, which is a bad thing because in Jia, we have earthquakes often.

Whenever an earthquake strikes, the dorms move around to random places in the school, which unfortunately included ours. When the earthquake struck, our dorm traveled across the school, knocking out several hapless skeletons along the way. Did I mention they're also metallic? 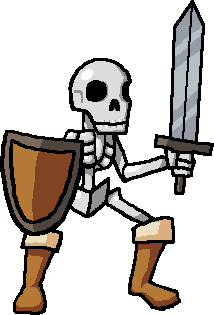 I later woke up in the transparent dorm to see the lush treetops of Jia, a Chinese/Japanese castle, and Megan waking up as if she drank too much. "Where are we?" is what I remembered her saying. 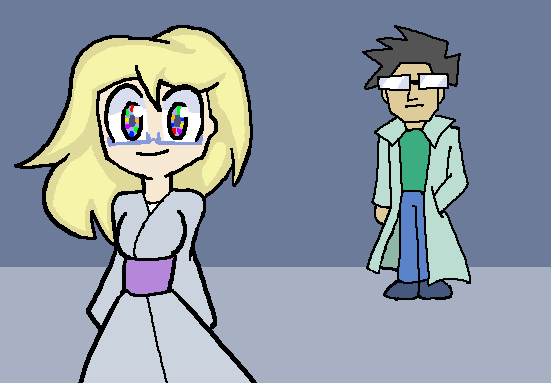 Because our dorm got stuck in a wall of our college, Megan and I walked out into another dorm. This dorm contained two people: Megan's little sister named Sugarplum and a male doctor. I remember looking into her rainbow diamond eyes, but the sister got a bit mad at me for staring at her. She was also wearing glasses, which is a detail I forget the most about.

In the end, we stayed in the dorm together. And if it wasn't RWBY enough, one of us was watching a scene on TV in which a man named Roman Torchwick is engaging in a fist fight with an unknown woman. When he punched her skirt off, she delivered a roundhouse kick to his face!