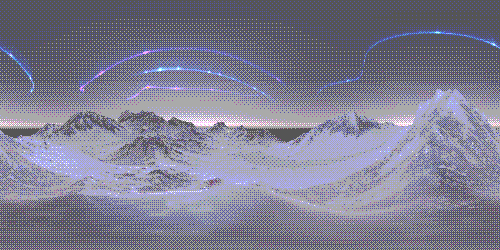 A robot wanders around a video game level. He is in what appears to be the setting of the animated pilot Murder Drones. There he collects items and tries not to get hit by wasp-like enemies.

He eventually collects many items during his snowy trip, such as a gun, a portal-like coin, a frame with a photo in it, and a laser cannon.

Once the level was completed, he returns back to his own base and decides to go to sleep. He is then seen waking up only to find out that he accidently slept in a female robot's room. He apologizes to her and leaves.

He then goes to the kitchen, where another female robot has a quest for him. "The logo tag has been shut down," she said, "so we need someone to design a more readable alternative. Also, you stink." The protagonist accepts the quest and decides to find a nice place to code. 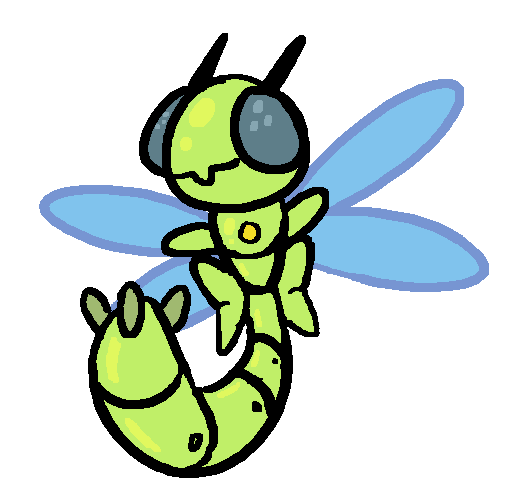 There he meets a light green dragonfly robot who would help him code. The dragonfly gives him an ASCII logo, and says "I did it for you so you don't have to." "Thanks," said the protagonist, "But I think I can make a logo on my own."

"Well then? Give it your best shot!"