Of Beasts and Snakes

I visited a room where there were televisions. It was kind of like a sports bar, except that it had an enormous window where you could see a forest covered in fog.

In at least one of the TV screens, there were three shows playing at the same time. Two shows, both cartoons, are located on the top and bottom "bars" of the screen, while the live action show is sandwiched in the middle. 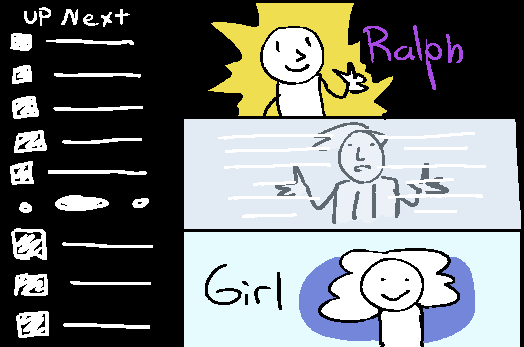 Dream logic told me they were playing the ending credits, meaning that the shows had already ended before I came here. In the live action show credits, we see a man talking directly to the audience about something, but I couldn't hear what he was saying because we're basically in a sports bar.

The cartoon shows, on the other hand, was playing a sequence of characters. I don't remember much of the bottom cartoon besides having some round-headed girl character, but I remember the top one more: there were characters shown such as Ralph, Little Ralph, and Edgy Ralph. It's weird how a TV show could star various versions of the same character.

After the end credits, I saw the motto of the next TV show:

We ain't angels no more, we the beasts now.

That show, I knew, was based on a comic series, probably from Marvel. It was about a band of assorted beast men going on wild adventures. One of the side characters is their caretaker, a moustached man named Despacito. He looked a lot like Robotnik from the Sonic series, but with a tall, rectangular body.

The show's opening sequence establishes the characters by having them doing various things against a blank white background. Each of the beast men had a set of weapons or objects that would combine together into a weapon or even an insturment. 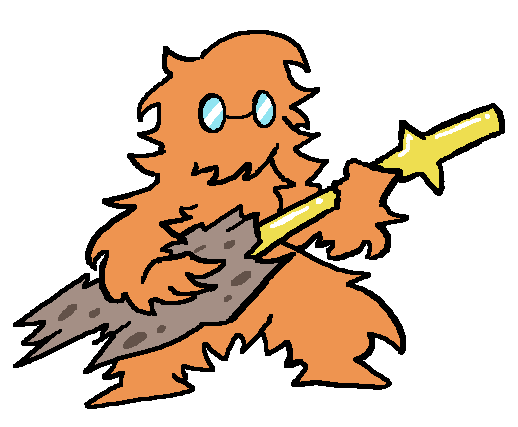 There was one beast man who was orange and completely hairy. He had a golden sword and a giant piece of driftwood. There was a shot in the opening where he inserted the sword inside the driftwood and then played with it as if it was a guitar.

At one point, the camera zoomed in to Despacito's face to reveal that he was wearing makeup. I woke up before the show began its episode. 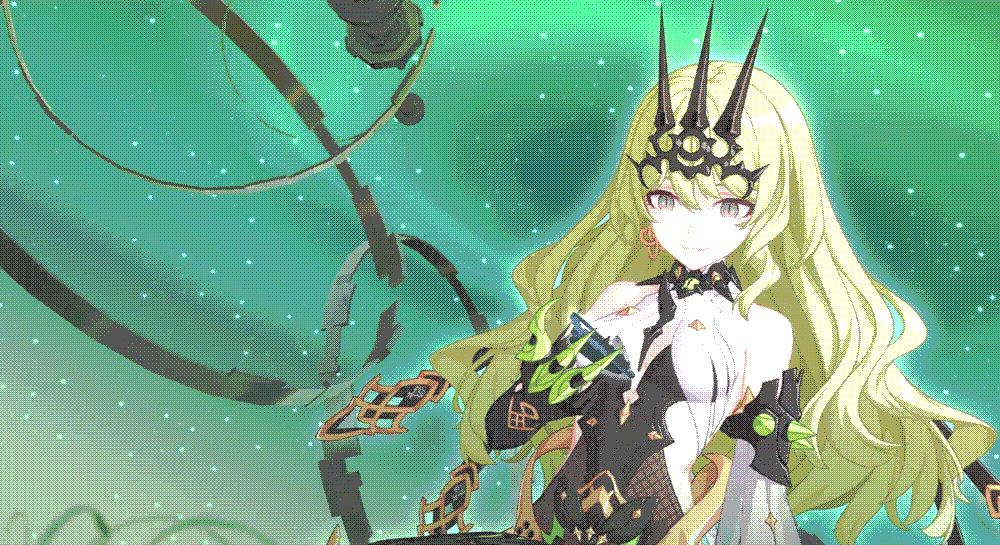 In another dream, it was very quick and easy in the mobile game Honkai Impact 3rd to get thousands of crystals due to an event going on. I took advantage of this and used the crystals for the gatcha, which resulted in obtaining the snake girl Mobius.

Mobius, in this dream, is not the same as other Valkryies. She came with her own Weapon and Stigmata. There is a special menu where you can click on one of the three emerald green buttons to upgrade her in different ways. It also changes the appearance of Mobius, the Weapon, or the Stigmata depending on what button is pressed. The amount of clothes she gains or loses depends on the upgrade.

I woke up again before I could level up all of her upgrades to 10, which I assume is the maxiumum level.