Not so long ago, a voting contest was held on a Discord server to determine who got to be the mascot of the Yesterweb. Nett, a surfing lizard with a cursor for a head, managed to win the contest with flying colours. Not only he decided to promote safety, exploration and creativity on the Internet, but to give his competitors a nice home as well! After all, being forgotten can be a fate worse than death...

To adopt one of these cool pals, simply right click on them and save their image. Unlike NFTs (in which Nett would actively encourage kids to say no to), anyone can use them, remix them, redraw them, recycle them, and screenshot them as long as credit is given. Why not give it a shot? 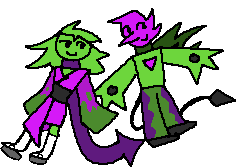 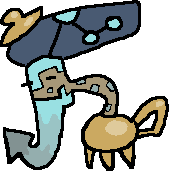 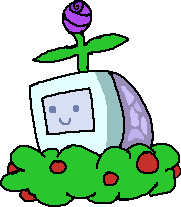 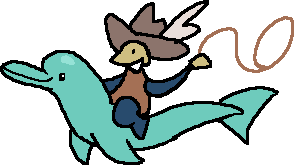 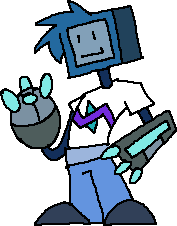